I don't understand how to fix

The second most common problem, a couple ways to fix the errors located in the console window. 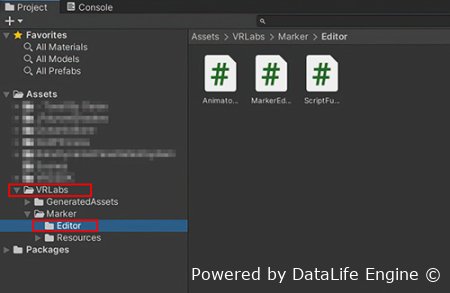 If you would like to keep the Marker system, you must delete all 'Editor' folders located in the VRLabs Directories. (VRLabs -> Marker -> Editor) 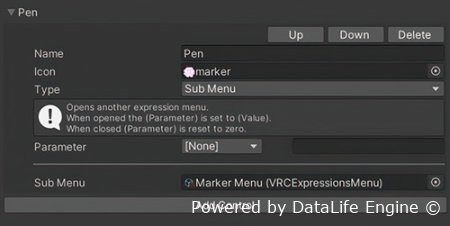 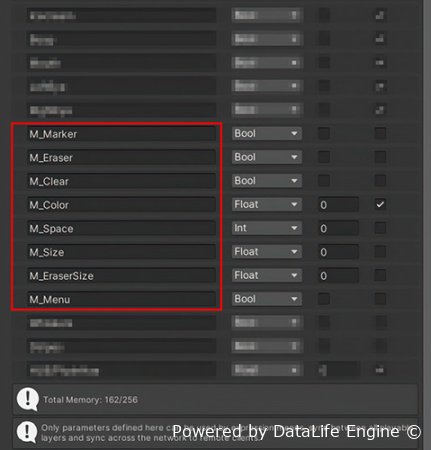 Other VRLabs Tools will require you to remove the 'Editor' folders as well, in addition there may be other scripts that will give you errors without the editor folders. Simply remove the listed folder(s) from the Console window. (hit clear within the console window, all errors should stay at the top)